Why Am I Always Dreaming of the Past?

Even though you can already see horizontalism, communitarianism and ecumenism creeping into the vocabulary of a modern Pope in 1961, it’s interesting that Pope John XXIII insisted that the Catholic Church was “vibrant with vitality” just before convoking his council in 1962:
​
Then, if we turn our attention to the Church, we see that it has not remained a lifeless spectator in the face of these events, but has followed step by step the evolution of peoples, scientific progress, and social revolution. It has opposed decisively the materialistic ideologies which deny faith. Lastly, it has witnessed the rise and growth of the immense energies of the apostolate of prayer, of action in all fields. It has seen the emergence of a clergy constantly better equipped in learning and virtue for its mission; and of a laity which has become ever more conscious of its responsibilities within the bosom of the Church, and, in a special way, of its duty to collaborate with the Church hierarchy.

To this should be added the immense suffering of entire Christian communities, through which a multitude of admirable bishops, priests, and laymen seal their adherence to the faith, bearing persecutions of all kinds and revealing forms of heroism which certainly equal those of the most glorious periods of the Church.  Thus, though the world may appear profoundly changed, the Christian community is also in great part transformed and renewed. It has therefore strengthened itself socially in unity; it has been reinvigorated intellectually; it has been interiorly purified and is thus ready for trial.

In the face of this twofold spectacle—a world which reveals a grave state of spiritual poverty and the Church of Christ, which is still so vibrant with vitality—we, from the time we ascended to the supreme pontificate, despite our unworthiness and by means of an impulse of Divine Providence, have felt immediately the urgency of the duty to call our sons together, to give the Church the possibility to contribute more efficaciously to the solution of the problems of the modern age.—Pope John XXIII’s Humanae Salutis, Christmas 1961.

So, I am not dreaming of a Church in the past due to longing or nostalgia.  I dream and hope for a Catholic Church that even Pope John XXIII admitted above was “so vibrant with vitality” for the salvation of souls. Can anybody deny the weakened influence the Catholic Church has had on the world when you compare the below picture from 1956 to 2021? 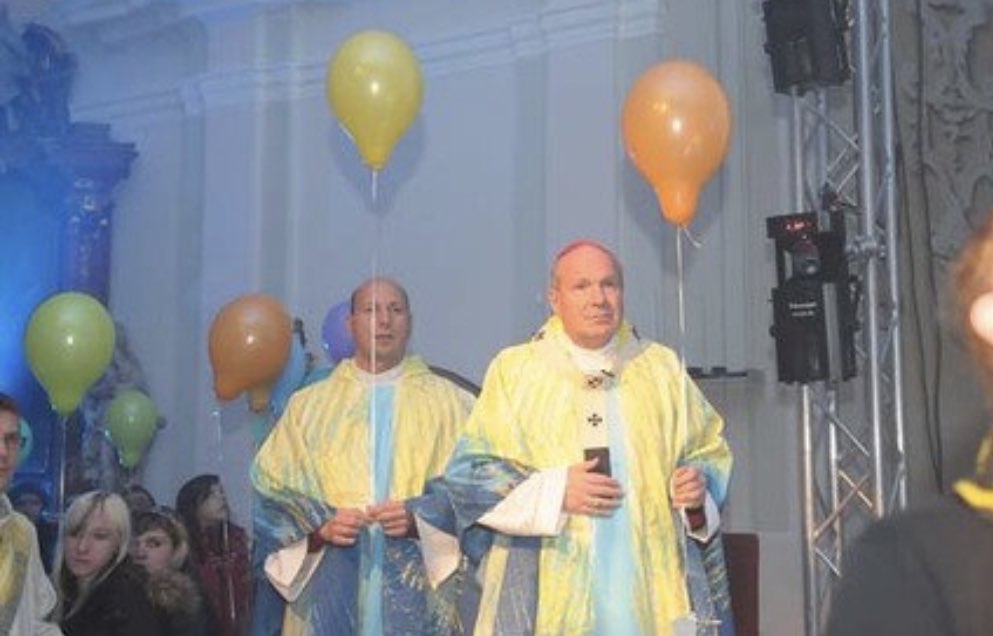