Conservatives need to prepare for suspended or monitored communications.

For anyone tempted to call this blog post a “conspiracy theory,” remember that here’s how numerous conversations went down in 2020 between conservatives and liberals where the below set {a, b, c, d…} could easily be {extended lockdowns, a dishonest election, unending-orders for masks in Churches, arrests in private-residences for lack of social-distancing, suspended civil-liberties} and set {p, q, r, s…} could easily be {medically-dangerous, bigoted, false-information spreading, racist}.  So here’s how it goes if you want to plug those in:

But now in 2021, the newest in set {a, b, c, d…} is e=suspended or monitored communications among conservatives. Of course, most liberals call this blog post a “conspiracy theory” this month but then the very next month will say we deserved it!  The left is so predictable on justifying their own execution of our “conspiracy theories” that we conservatives better just better prepare for the worst. The fact is: The leftist wants us silenced or dead, and they’re even admitting that now. 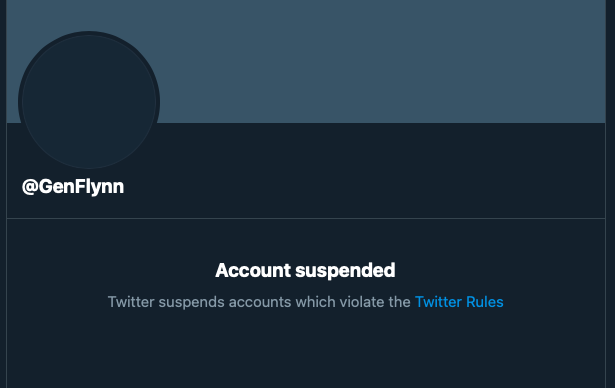 For example, Twitter has deleted not only President Trump and General Michael Flynn but also reduced the followers of nearly all conservatives on Twitter like Abby Johnson (and to a much lesser extent, myself.)  Furthermore, one of my favorite YouTube channels was just canceled for speaking the truth on COVID-19 governments’ social control.  Computing Forever by Dave Cullen with half a million subscribers was shut down by YouTube.  Thankfully, Dave saved his videos on his BitChute Channel. (I also have all of my videos on my own small BitChurch channel in case I get kicked off YouTube.)

Here’s some initial but not exhaustive solutions to help you prepare for their own suspended and monitored communications (and even martial law):

1. More alternative apps. Use Protonmail, Gab and Parler.
2.  Write down a few numbers.  Laura Loomer wrote on Parler “Start saving all of your contacts and addresses because the next thing big tech will do is delete your conservative contacts from your phone contacts. They are aiming towards a total information and communication blackout against Conservatives. We are going to be living under left-wing authoritarianism and there isn’t anything they won’t do to maintain power. Conservatives are going to be jailed. Makes sense as to why the Democrats wanted to empty all of the jails and set real Criminals free.”
3. Backup Communications. There are many good alternative devices that you can tell me about, but below are two inexpensive items I have recently purchased for when/if smart-phone coms go down, including the one on the right that popped-up on Amazon when I searched “ham radio.”  You may need to add a programming cable to the Baofeng on the right. 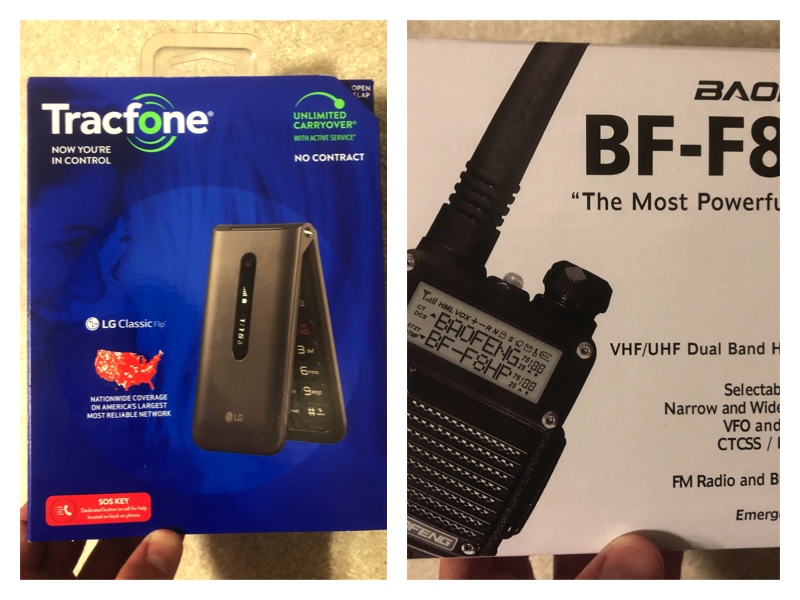 Finally…Be sober-minded; be watchful. Your adversary, the devil, prowls around like a roaring lion, seeking someone to devour. Resist him, firm in your faith, knowing that the same kinds of suffering are being experienced by your brotherhood throughout the world. And after you have suffered a little while, the God of all grace, Who has called you to His eternal glory in Christ, will Himself restore, confirm, strengthen, and establish you.—1 Pt 5:8-10 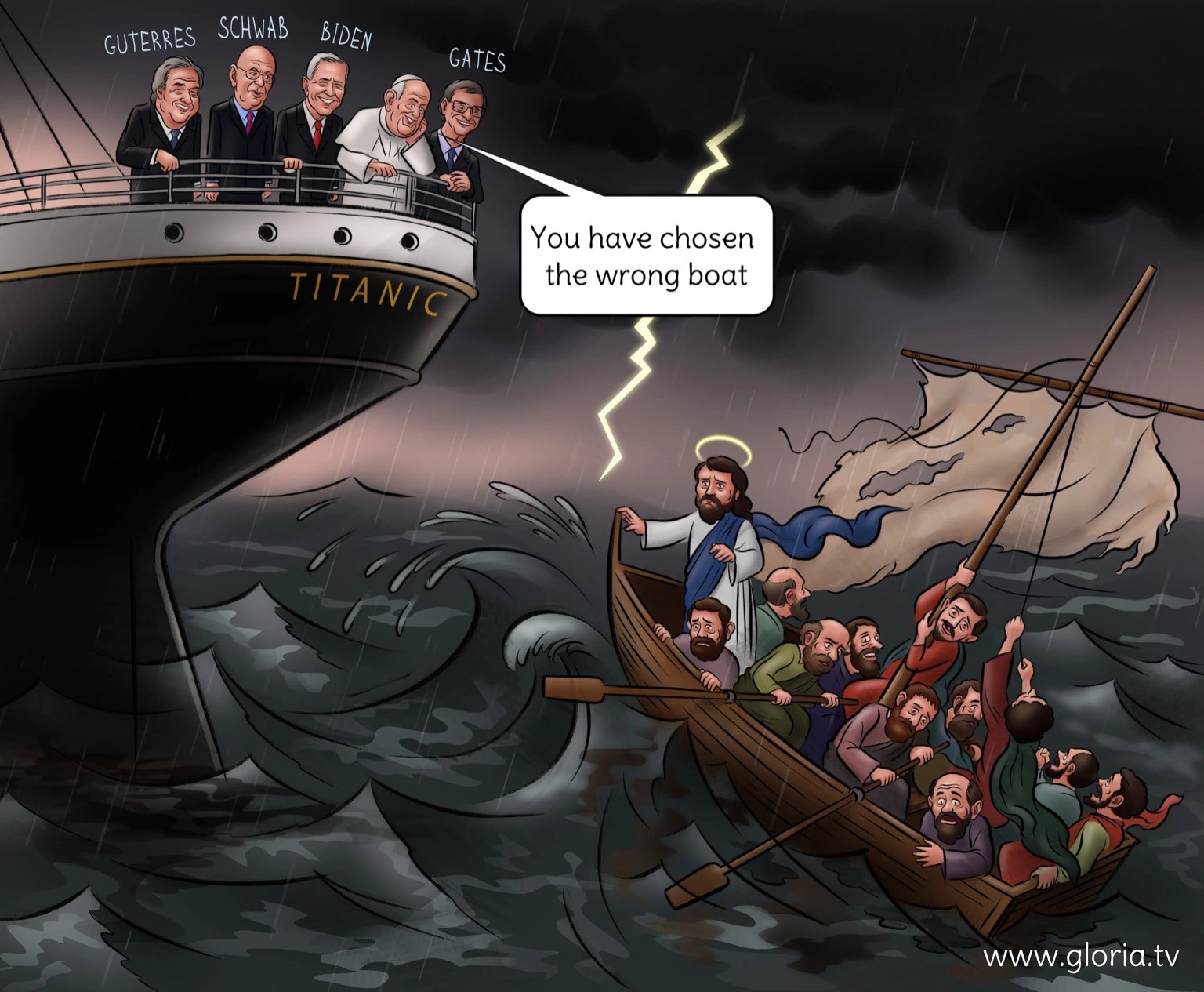