What is Marian Evangelization?

If I were on a flight, perhaps 20 years ago (this was shortly after my conversion, you see) I might share the Gospel with a person next to me on the airplane as if I were to answer to God for that soul in my particular judgment.  In other words, I would share the Gospel with the hopes by the time they landed they were willing to accept Jesus as Savior.  I might even throw heaven and hell in there… I don’t regret that zeal.  (In fact, I wish I had more of it now.)  Now, I don’t even regret the approach, for the Holy Spirit tells us through the prophet Ezekiel: 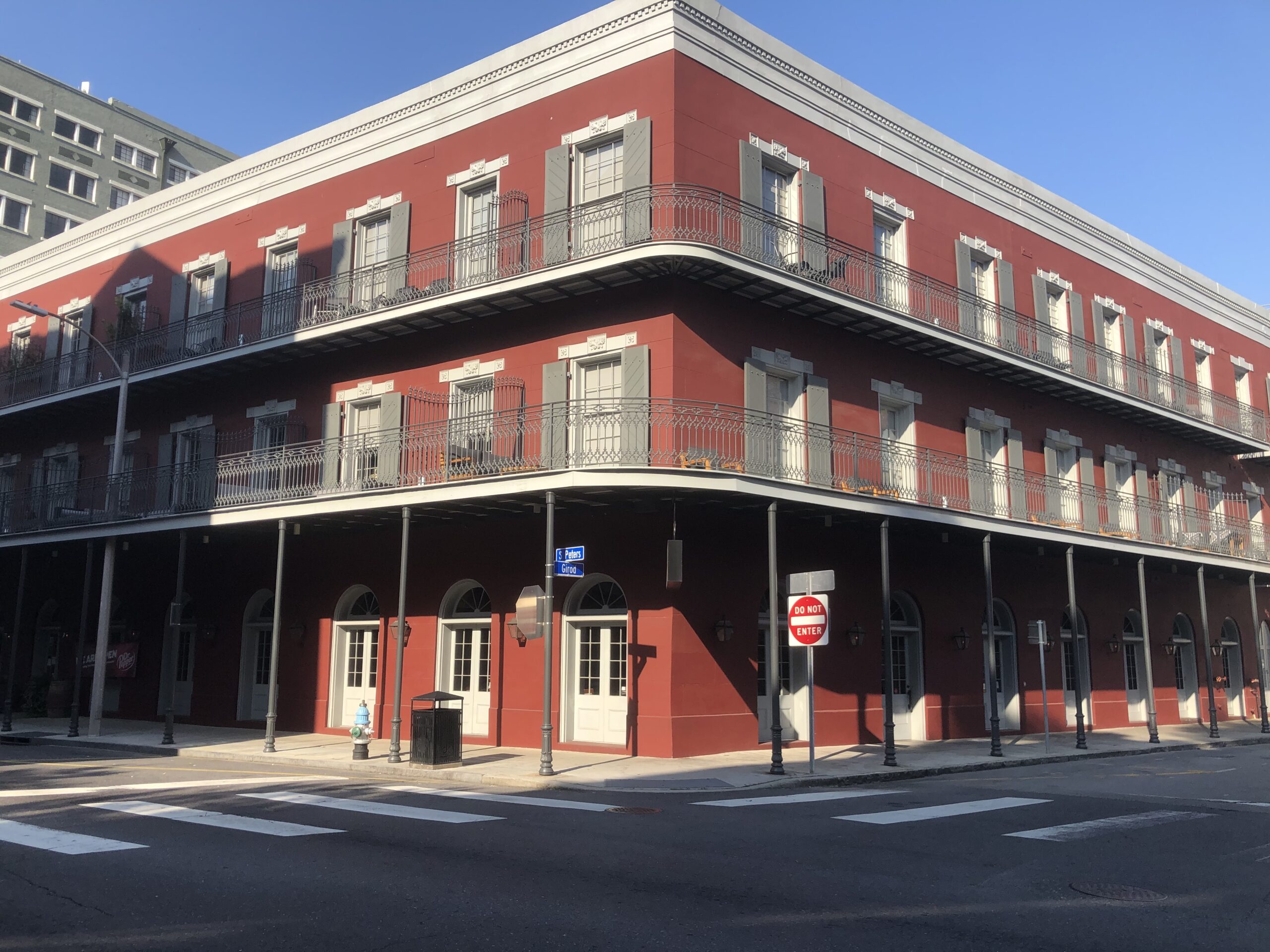 A recent picture I took in New Orleans. Street evangelists still go to Mardi Gras to warn partiers of the coming judgment

And perhaps I will re-gain that fiery zeal in my approach to a people who have lost their way.  However, at this point, I find that the blindness in the world is so great that only Our Lady can illuminate the pathway to Christ.  For this reason (and perhaps due to squashed zeal) I now simply give out Miraculous Medals on clasp-chains to strangers.  Notice in the two above links I just gave, each oxidized miraculous medal in bulk is 30¢/each and each clasp chain in bulk is 16¢/each.  (That is so cheap that I had to google “cent sign”!)  Thus, you can purchase those in hundreds for a fraction of your monthly tithe.  Then, just combine the medals with the clasp chains.

Three quick notes of my own personal preference on how to do this:

When I meet someone I would like to bring to Christ, I usually subtly pull out the miraculous medal and show it to the person.  I say “This is a Miraculous Medal.  It’s the Mother of Jesus and the Blessed Trinity promised a lot of graces through her hands to anyone who will wear it.  Would you like it?  Would you wear it?”  95%-100% of everyone I talk to will accept it.  I usually let them decide if they want to talk more about Christ, about Mary, about religion, about their life decisions after they receive it. Perhaps it is not reduced zeal to let Mary do the heavy lifting.

Below are two videos.  The first is a short one I did on Restream (a live video that gets set automatically to Facebook, Twitter and YouTube) so they are pretty raw without a lot of preparation.  The first video is one I did live at Dunkin Donuts.  The second video is made by Azize productions on the Life and Mission of St. Maximilian Kolbe called Militia of the Immaculata.

Finally, I will be taking a silent retreat on the East Coast for the first week of September.  Please pray for me.  During that time, it might be a good week to catch up on the 6-8 videos I make every week regarding Scripture and doctrine.  Most of those videos can be found on my new YouTube teaching channel: