The Office is not a particularly edifying TV show and I would not recommend it for its secular world view.   I’ve never seen the UK version of The Office and I’ve only seen a few episodes of the American version.  Still, it struck me this week that the personalities (not the religious or political views) but the personalities of The Office characters seem to reflect the very personalities attracted to various movements of American Catholicism in the 21st century. 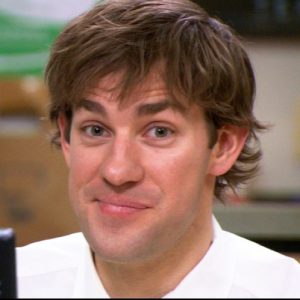 These are the young Catholics who want to make Catholicism look relevant. Jim Halpert is no neo-conservative on the TV show, but his personality is exactly what young neo-conservative Catholics like to be: cool but accessible.  Perhaps he is even hip, at least when compared with the stranger breeds who surround him. 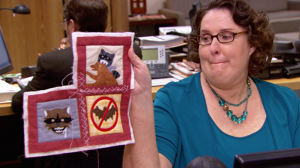 Again, Phyllis Vance is not a Catholic in the TV show, but Wikia’s “The Office” describes her as “very depressed, lacks self-esteem and is somewhat eccentric.” Yes, baby-boomer Catholics represent.  Add a dash of harmless SJW in there, and you got it. 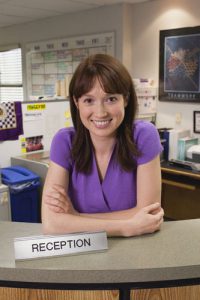 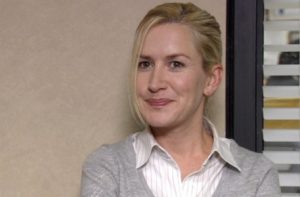 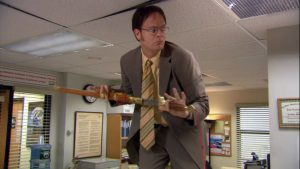 Dwight Schrute does not go to the Latin Mass, but he has what all Latin-Mass-men must come equipped with: weapons and conspiracy-theories. 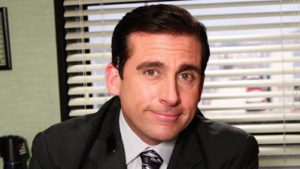 Michael Scott thinks he’s figured out something no one else has, but really, he has not. 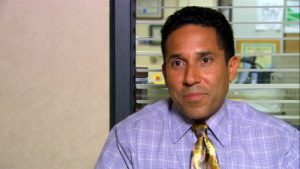