Exceptions to Being Pro-Life?

Even in high school, long before my conversion to traditional Catholicism, I was pro-life.  I remember one guy from my high-school with whom I would work in the soup-kitchen in downtown Denver.  He was part of the young Republican club and he told me that he was “pro-life except in cases of rape and incest.”  Even back then, before I had studied the defense of the pro-life position, I knew that a child should not have to pay for her life for the crime of her father.  I knew he was wrong.  If the unborn baby were human, then murder could never be justified based on any crime that led up to that child’s conception, especially since that child played no part in the guilt of the crime of rape. 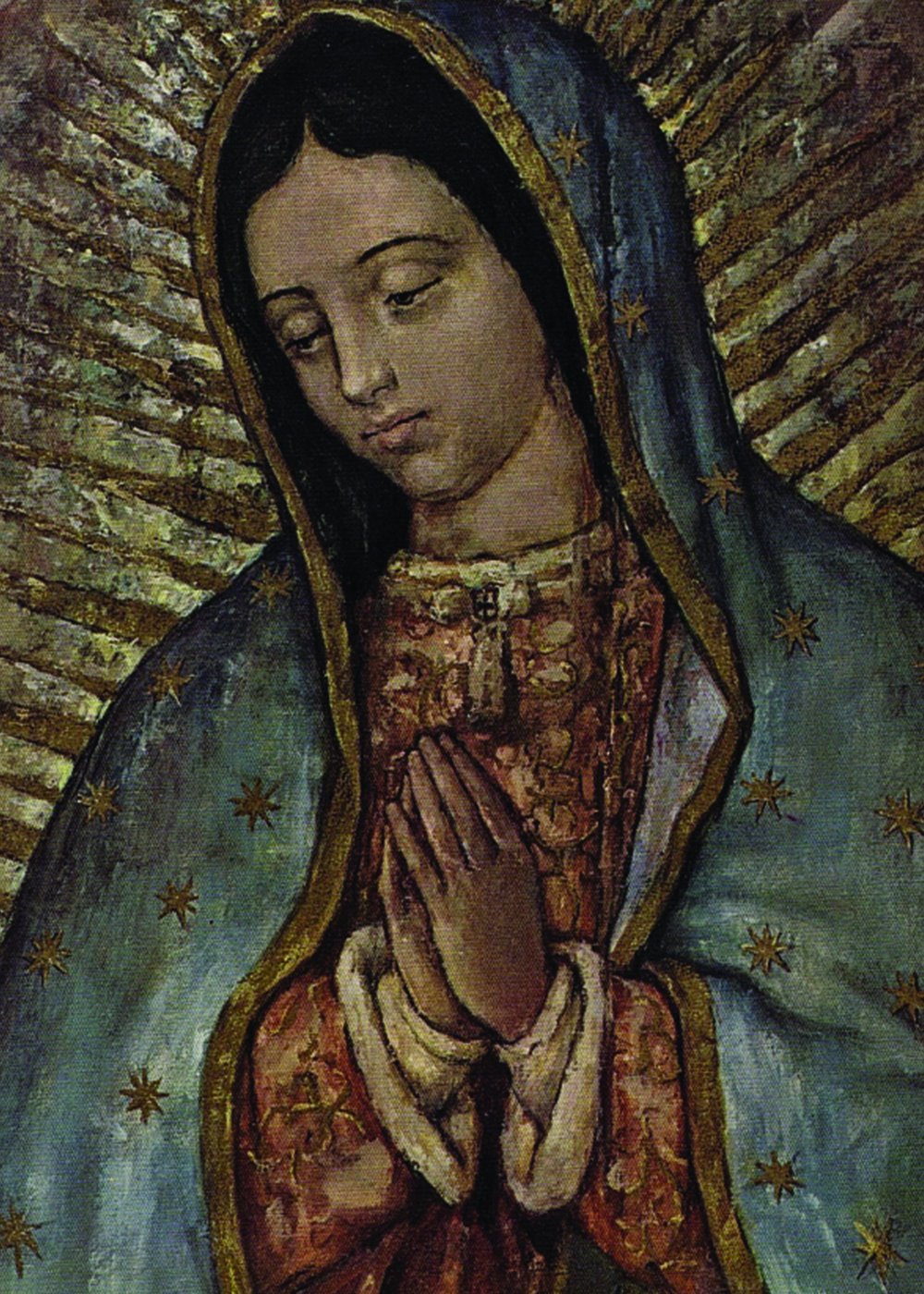 Our Lady of Guadalupe, miraculously imprinted on the tilma of St. Juan Diego.

On the other hand, perhaps some modern Americans and Europeans really do believe somehow that children conceived in rape or incest have less rights.  Or, perhaps they believe—in so many words—that a raped mother’s grief outweighs the weight of an impending sin of child-murder.  Every person’s beliefs on this topic are obviously different from the next person.  But for those who really do hold that children conceived in rape or incest somehow have less rights than “wanted children” I am linking a video made my a friend.  I decided that today, the Feast of Our Lady of Guadalupe, would be a perfect day to post this.  Why?  Because God sending Our Lady of Guadalupe to St. Juan Diego in the 16th century (to what is now Mexico City) was the miracle needed to end one of the greatest genocides in the Western Hemisphere up to that point:  The Aztec slaughter of countless people from neighboring nations.  Yes, the miracle of Mary in Mexico City 500 years ago was truly instrumental in ending a genocide.  We very much need a similar miracle to end the greatest holocaust in the history of the world:  legalized abortion in hundreds of countries now having taken the lives of over 1,700,000,000 in just surgical abortions alone (not including chemical abortions which are probably 10x that.)

Kevin and me a few years ago

My friend Kevin made the following video.  He is seen in the featured image at the very top and just above with me a few years ago.  Nearly every Wednesday, he sidewalk counsels at the third largest Planned Parenthood in the world, while I walk around it praying the Divine Office.  So, Kevin is a fellow battler-for-life with me who I frequently see in real life.  The below video he made is called Conceived in Rape and Other Exceptions and he interviews both the “victims of rape” and the “products of rape” (our culture’s terms, not Kevin’s terms) as well as other “hard cases” to show the experiences of various women.  The below version has only 50,000 views, but the same video on another YouTube channel has over 6,000,000 views.  It has been viewed by millions of pro-abortion people (due to the catchy title) so don’t be surprised if you see some comments that disagree with the pro-life conclusion of the following video.  It’s one of the best pro-life videos you will ever see, and it very much tackles the question of:  Do you have exceptions to being pro-life?  As you watch it, notice how God brings new life out of the interior-death that comes from a crime like rape, much as God brought our justification and life out of the Resurrection via the crime of the crucifixion of the Jesus.