Fear of Death Makes You Subject to Lifelong Slavery

Since therefore the children share in flesh and blood, He Himself likewise partook of the same things, that through death, He might destroy the one who has the power of death, that is, the devil, and deliver all those who through fear of death were subject to lifelong slavery.—Heb 2:14-15

To be sure, Europeans in the 14th century did not want to die.  But they understood that “it is in dying that we are born to eternal life” precisely because of what the Apostle Paul wrote to the Corinthians:  For He must reign until He has put all His enemies under His feet. The last enemy to be destroyed is death.—1 Cor 15:25-26

That line refers to the objective enemy of death and satan that Christ defeated on Good Friday and Eastern Sunday.  But is there something of a subjective enemy of death?  Yes, the line found at the opening quote of this blog post seems to refer to a subjective fear of death as Christ came to deliver all those who through fear of death were subject to lifelong slavery.—Heb 2:14-15 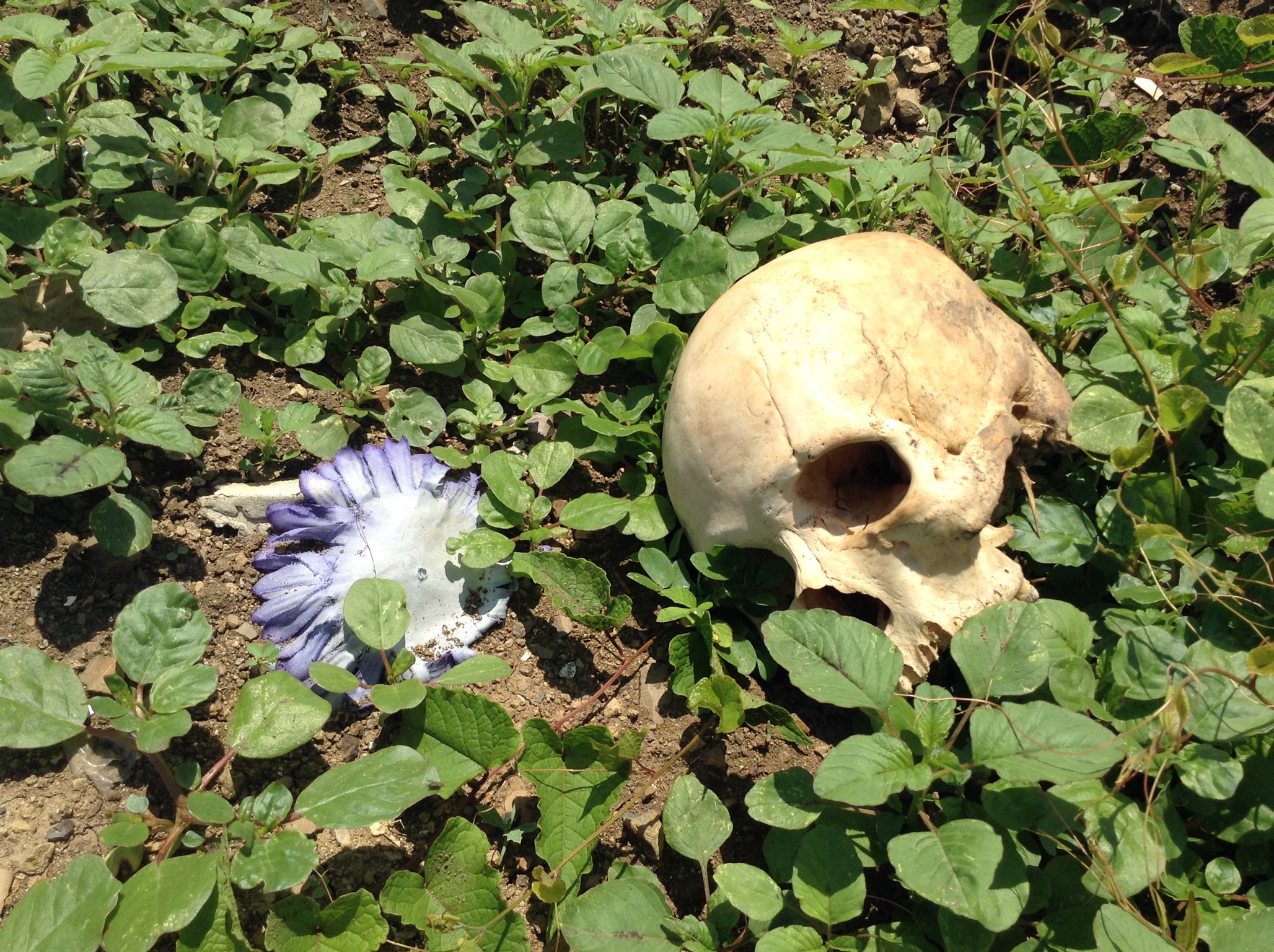 A picture I took in a graveyard in Haiti.

As I have said 100 times before, I admit coronavirus is a real virus.  Unfortunately, the internet has been scrubbed of the classic definition of a pandemic that includes the part that “all age groups are equally affected.”  By that classic definition, COVID-19 is not a global pandemic like the bubonic plague as most who die of coronavirus are old or living with co-morbidities.

The Holy Spirit is saying directly through St. Paul to the Hebrews in the opening line to this blog that those who live in fear of death are subject to lifelong slavery.  But this is not the slavery to Christ that St. Paul revels in (Rom 1:1)  No, this is slavery to satan himself.  Even if this were the bubonic plague where one out of two of your friends was dead from coronavirus, St. Paul’s admonition still holds true, namely, that if we live in slavery to fear of death, we live in slavery to the devil.   How much more a sign of a pan-diabolical-grip on our society that many live in a paralyzing fear of a virus with a case fatality rate of less than 1%.  (In fact, that 1% case-fatality rate is found in most “developed countries” even before factoring in the massive over-reporting of deaths due to COVID-19)

The featured image at the top of this blog post was taken from New York Times that claims this was a priest in a funeral home in the Phillipines.  Unfortunately, this is one of the few times I believe the NYT on coronavirus.  Indeed, we see most Catholic clergy live in fear of bodily-death, which is incompatible with true Christianity.   It is true that a fear of one’s own soul’s death (an eternal death due to mortal sin) is the only fear compatible with Christianity, as found in Our Lord’s words:

And do not fear those who kill the body but cannot kill the soul. Rather fear Him who can destroy both soul and body in hell. Are not two sparrows sold for a penny? And not one of them will fall to the ground apart from your Father.—Mt 10:28-19 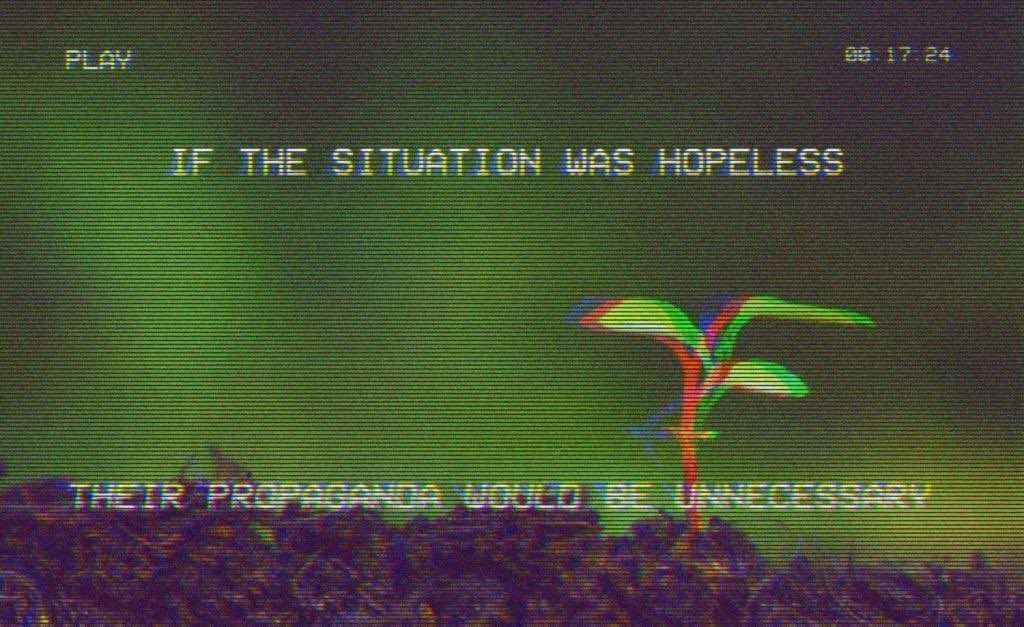