When Politics Becomes A Religion

The above is an 8 foot by 8 foot tin face outside a suburban liquor store (where I now regret having purchased anything.) It was while driving away that I realized a semi-new world religion is forming: 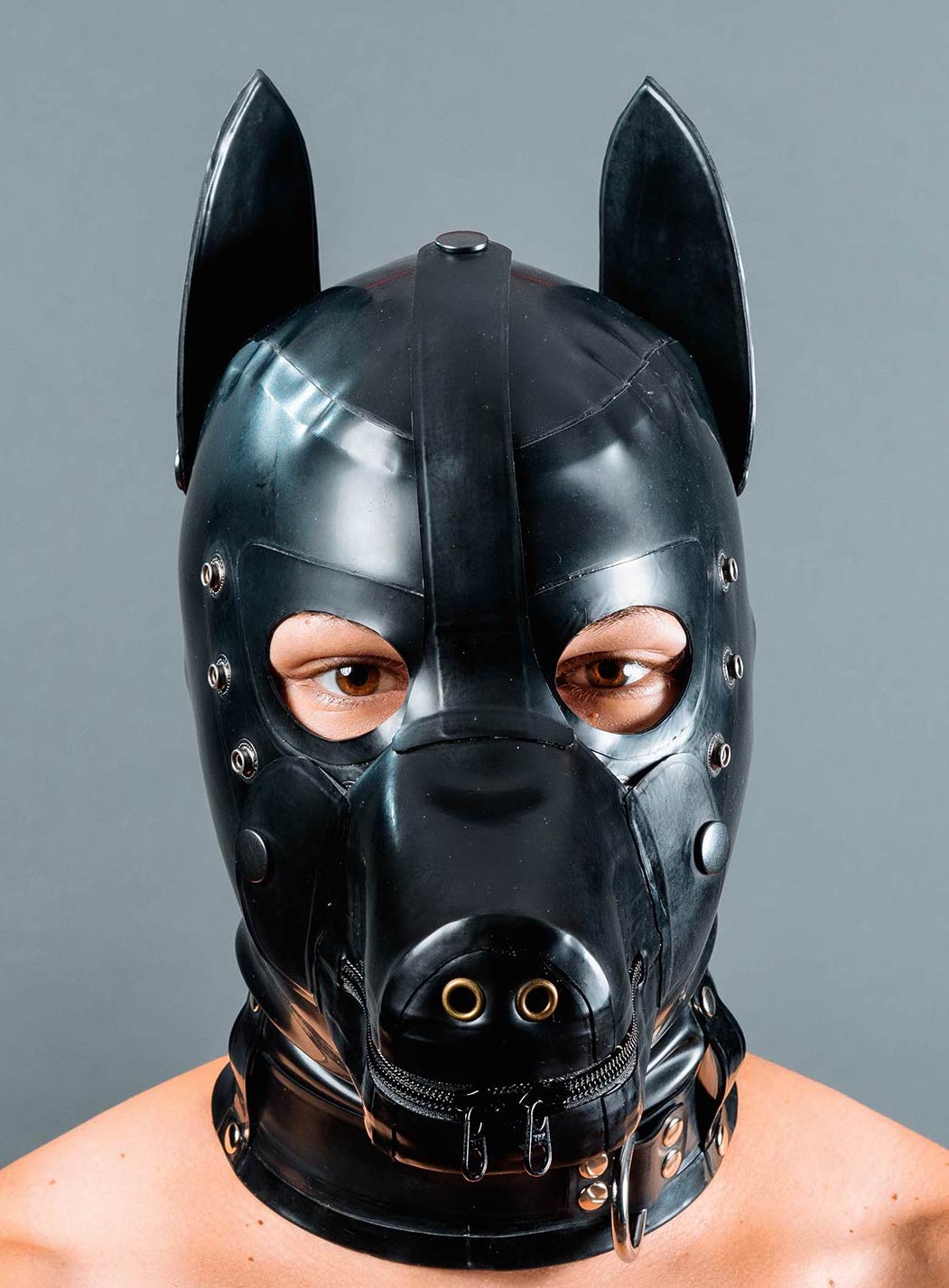 What does a pro-LGBT stance have to do with the coronavirus at the biological level? Absolutely nothing. That’s how we know this is political and spiritual, not biological.  The left proves this, not me.

But less than a half mile away… from the above rainbow-tin-demon is this fountain at a Vietnamese Catholic Church (where I stopped by for confession today, albeit it far from my hermitage) so let’s evaluate the freedom that is found in Catholicism, in clear and direct contradiction to the above five items. 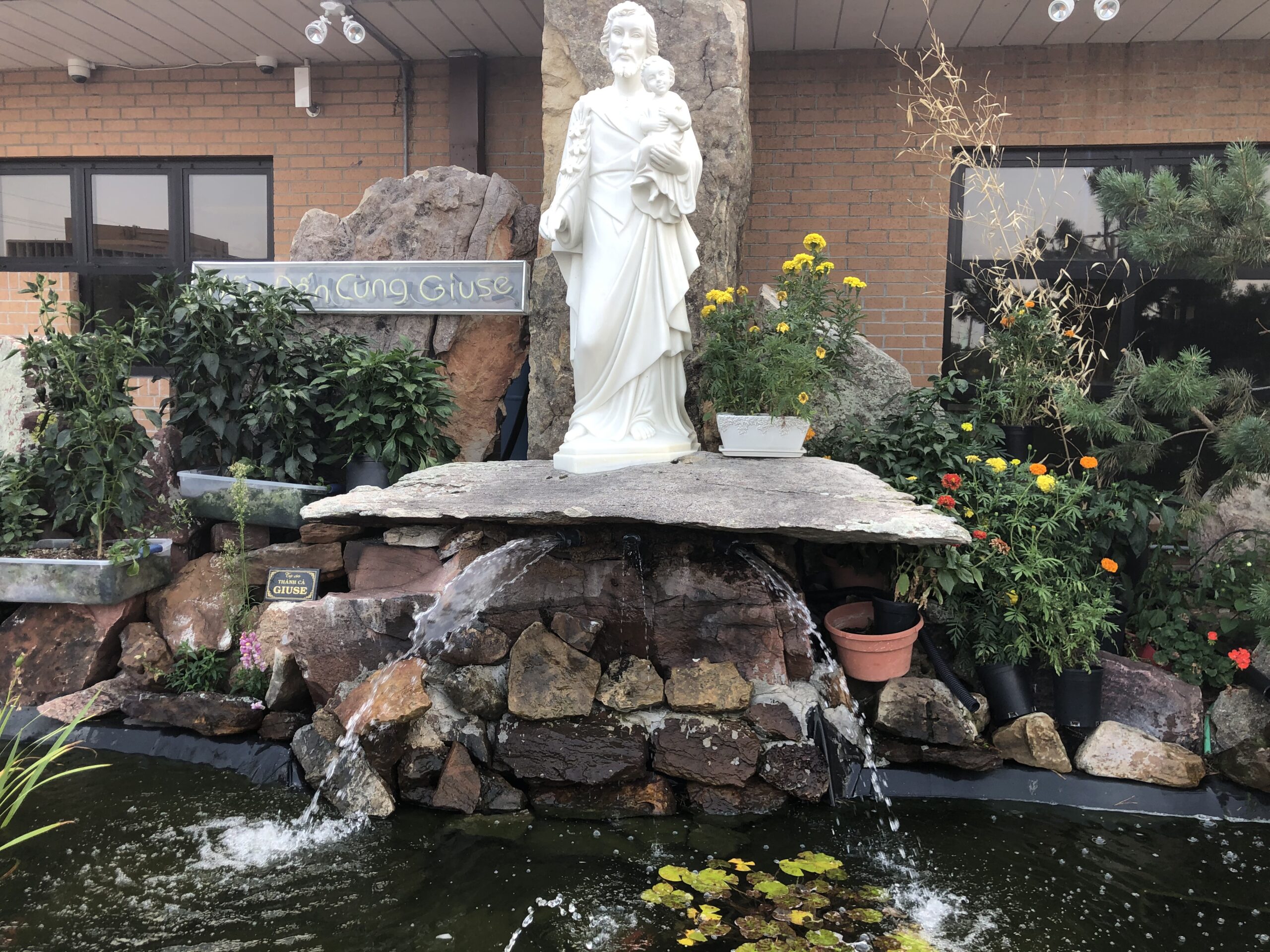